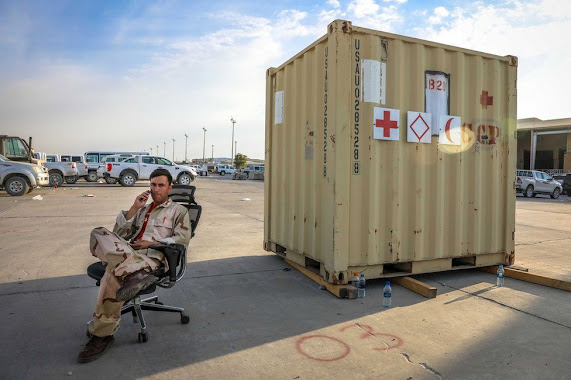 According to the new commander of Bagram Airfield, the US military left the base in the dark of night without alerting the Afghans.

The US left Bagram at 03:00 local time on Friday, according to General Asadullah Kohistani, and the Afghan military found out hours later.

Bagram also has a prison, where up to 5,000 Taliban prisoners are reported to be held.

As US troops withdraw in Afghanistan, the Taliban has made rapid advances.

On Monday, General Kohistani warned Afghan forces were preparing for an attack by the Taliban on Bagram. 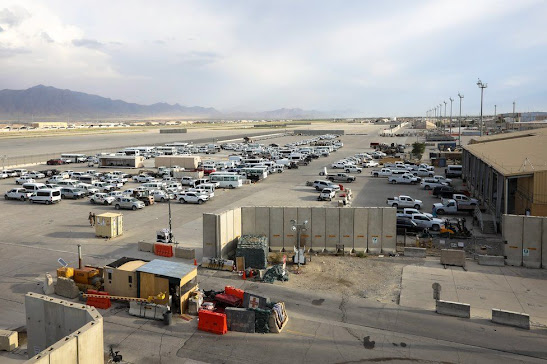 He told reporters at the airbase that he had already received reports that the group was “moving in rural areas” nearby.

“You know, there’s a tremendous difference between us and the Americans,” Gen Kohista said.

“However, to the best of our abilities… we are attempting to do our best and secure and assist as many people as possible.”

The US announced on Friday that it had evacuated Bagram, officially ending its military engagement in Afghanistan ahead of President Joe Biden’s earlier-stated end date of September 11.

According to Gen. Kohistani, the Americans left behind around 3.5 million items, including tens of thousands of bottles of water, energy drinks, and military ready-made meals, or MREs. According to the Associated Press, they also left behind thousands of civilian vehicles with no keys and hundreds of armored vehicles.

They took heavy weapons and detonated some ammo supplies, but Gen Kohistani stated they left small arms and ammunition for the Afghans.

When asked about the late-night departure from the base by the Associated Press, US military spokesman Colonel Sonny Leggett replied to a statement published last week in which US soldiers stated they had coordinated their departure from several facilities with Afghan forces. 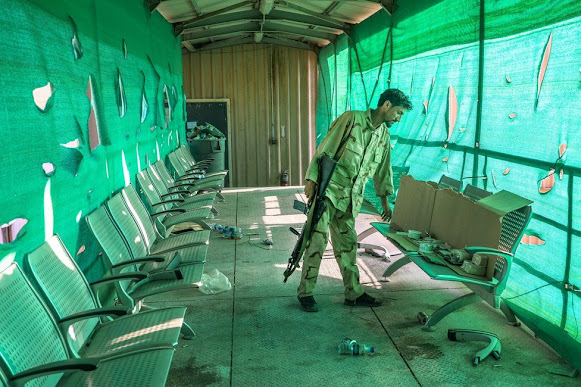 Bagram base housed tens of thousands of troops at its height. It grew from a simple Afghan air base to a mini-city with swimming pools, cinemas, spas, and Burger King and Pizza Hut imported fast food outlets.

Over the years, the base has changed hands. It was built for Afghanistan by the Americans in the 1950s before falling under Soviet control when the Red Army invaded in 1979.

It was afterwards seized by the Moscow-backed Afghan government, then by a mujahideen administration, before falling into Taliban hands in the mid-1990s when the group surged to power.

When the US invaded in 2001, the Taliban were toppled and the airfield was taken over, transforming it into a huge complex from which the US fought war against the Taliban.