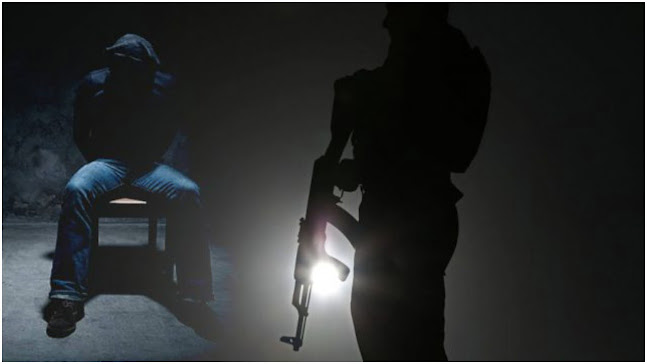 The abductor of Peter Jediel, the chairman of the Nigeria Labour Congress (NLC) in Taraba state, have demanded a ransom of N11 million from his family.

Jediel was kidnapped from his residence in Sunkani, the administrative center of the Ardo-Kola local government council, last Sunday.

“The people who kidnapped the NLC boss have called,” a family source told our reporter over the phone. They are demanding N11 million in exchange for his release.”

According to the source, his abductor have also promised not to accept anything less than the ransom demanded right now.

The police, who are aware of the issue, confirmed to Benuepost that they will not cease in their efforts to secure the unhurt release of the labour leader.

“We haven’t gone to bed in days since we’ve been working round the clock to bring him out of the kidnapper’s den,” a source from the command who did not want his identity published said.

Piqued by Jediel’s repeated abduction, some labour leaders who spoke with Benuepost.com claimed it’s past time for him to relocate from his hometown to Jalingo.

“Despite the fact that even our state capital, Jalingo, is no longer safe, some of us have vowed to put pressure on him to migrate from Sunkani to this location as soon as he regains his freedom.