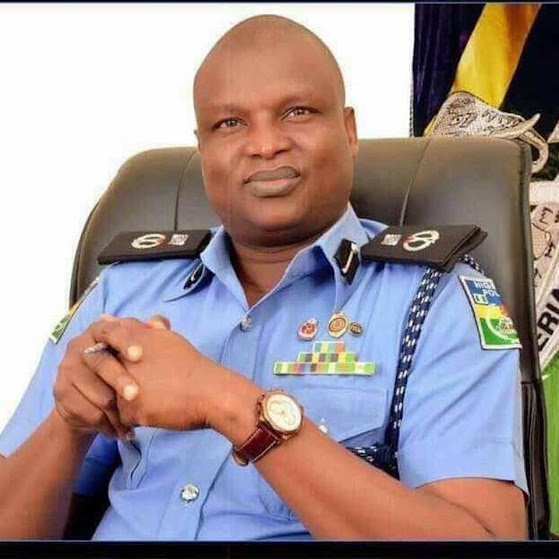 According to an exclusive report by SaharaReporters, Abba Kyari, the embattled Deputy Commissioner of Police, assembled a team of lawyers on Friday to fight his looming arrest and extradition by the Federal Bureau of Investigation, United States, which appears hell-bent on returning with the alleged fraudulent officer.

Kyari is also lobbying the Nigeria Police Force, starting with the Inspector-General of Police, Usman Baba, and threatening to expose other top police officers who have benefitted from his largesse if he is given up to the FBI and extradited, according to SaharaReporters.

According to SaharaReporters, Kyari, whose ties to serial internet fraudster Ramon Olorunwa Abbas, alias Hushpuppi, were becoming too obvious to ignore, threatened to expose the “dirty jobs” he had done for past and present Inspector-Generals of Police, as well as some political elites in the country, if they did not intervene to avoid his extradition.

“There was a stormy meeting on Friday at the Inspector-General of Police’s office between the IGP and police authorities and the FBI agents. Kyari on his part is threatening that many senior officers benefited from his ‘generosity’ and if he’s betrayed, he would expose them. “He’s now got a team of lawyers. Abba Kyari is still being assured by the police hierarchy that he would not be extradited to the US. He has warned that if he is extradited, the current and past IGPs and members of the political elites he provided support for and assisted for dirty jobs will all be exposed.” SaharaReporters also reported exclusively that Kyari was given till next week to formally respond to the allegations till his extradition to the US would be decided by the police authorities. SaharaReporters since Thursday in several reports on Kyari exposed how Hushpuppi claimed to have offered bribes to the top police officer, going by court documents that were ordered unsealed. The United States Attorney’s Office, Central District of California, had also issued an arrest warrant against Kyari for his alleged links to Hushpuppi, who is standing trial for various offences that include internet fraud and money laundering. The court documents also outlined a dispute among members of the Hushpuppi conspiracy, which allegedly prompted him to arrange to have an individual identified as ‘co-conspirator’ Kelly Chibuzor Vincent, jailed in Nigeria by DCP Kyari. According to the affidavit, “Kyari is a highly decorated deputy commissioner of the Nigeria Police Force who is alleged to have arranged for Vincent to be arrested and jailed at Abbas’ behest, and then sent Abbas photographs of Vincent after his arrest. “Kyari also allegedly sent Abbas bank account details for an account into which Abbas could deposit payment for Vincent’s arrest and imprisonment.” The Inspector-General of Police has ordered an internal review of the United States’ authorities’ allegations against Kyari.