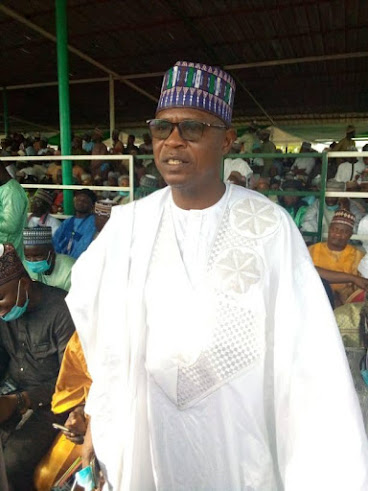 Mohammad Ahmad Walin Jengeru, a member of the Zamfara House of Assembly, was killed by suspected bandits.

The politician was assassinated by gunmen on the Sheme-Funtua Road in Katsina State on Wednesday morning, June 30.

Ahmed was traveling to his town when he was attacked, according to Saidu Anka, Clerk of the Zamfara House House of Assembly, who confirmed the occurrence.

By 11 a.m. on Wednesday, his funeral prayers would be held at Sheikh Ahmed Umar Kanoma Mosque.

The deceased was the chairman of the House Committee on Finance and Appropriations until his death.

Ahmed was assassinated just hours after prominent members of the state’s Peoples Democratic Party (PDP) defected to the ruling All Progressives Congress  (APC).