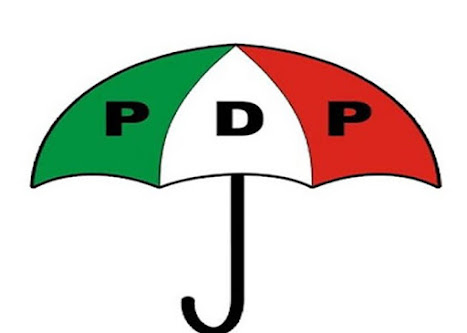 The House Minority Caucus has strongly condemned the Federal Government’s suspension of Twitter in Nigeria, characterizing it as a flagrant breach of freedom of speech and other democratic rights and ideals guaranteed by the 1999 constitution.

In a statement issued by Minority Leader of the House of Representatives, Hon. Ndudi Elumelu, the MPs called the action “provocative, obnoxious and unjustifiable”.

The Caucus urged the government against inciting more social instability in the country, and demanded that the suspension be lifted immediately.

The Federal Government’s decision to ban Twitter, according to the caucus, “smacks of intolerance, insensitivity, and hostility to the thoughts, opinions, and aspirations of Nigerian citizens, especially the youths, on matters of state.”

According to the statement, “Our caucus rejects the Federal Government’s rash action, which amounts to a repression and a blatant infringement on Nigerians’ right to free speech as provided by the 1999 Constitution (as amended).” It also portrays the All Progressives Congress (APC)-led administration as unwilling to listen to Nigerians but eager to use whatever means necessary to achieve its goals.

“The Minority Caucus is concerned that Twitter has been suspended across the country following the deletion of President Muhammadu Buhari’s posts on the social media network. The Federal Government’s response has heightened worries about the APC-led administration’s disconcerting rating on problems of political intolerance, rights abuse, and rule violations in our country.

“The minority caucus warns that the development threatens inciting Nigerians’ frustration and worsening the country’s situation. Also, the Federal Government’s decision, which comes at a time when the National Assembly is holding public hearings on constitutional revision, might be a big setback, potentially reducing public support. The Minority Caucus cautions that the development is capable of leading to further restiveness among Nigerians and worsen the situation in the country.

As a result, the Minority caucus has urged President Muhammadu Buhari to lift the Twitter restriction immediately in order to avoid escalating the country’s already tense situation.