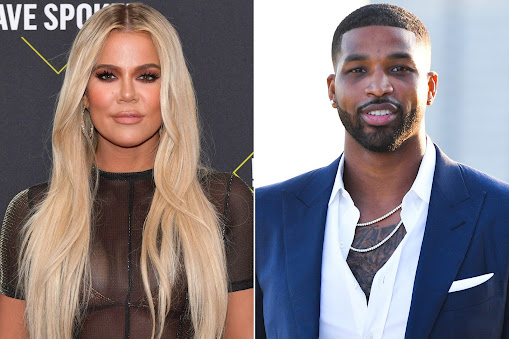 The couple, who had only recently rekindled their romance last fall, has apparently decided to split up once more.

The couple’s breakup came only hours after rumors surfaced that the 30-year-old NBA player was seen entering a bedroom with three ladies at Nessel “Chubbs” Beezer’s party in Los Angeles’ Bel-Air neighborhood on Thursday, June 14.

Drake is said to have hosted the event, which was held in a house.

“Tristan was hanging out with Drake, Diddy, and Chris Brown for the duration of the night,” a spokesman told E! News of Tristan’s attendance at the party. He was seen on the upstairs balcony with many girls before entering a private room with three girls. 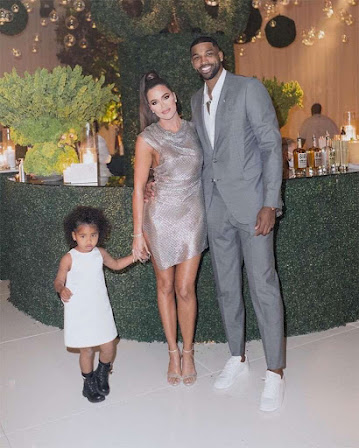 He appeared to be in a good mood and eager to party. He had been drinking and partying till the early morning hours.

Tristan was allegedly telling partygoers that he was single, according to a second eyewitness.