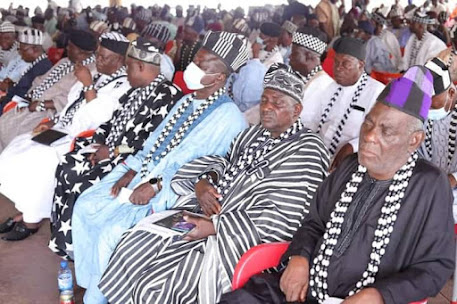 The Tiv Area Traditional Council reaffirmed its support for the enforcement of ban on open grazing of cattle.

The traditional council committed not to abandon Governor Ortom in the implementation of the ranching policy in a meeting at the Ate U Tiv in Gboko, presided by the Tor Tiv, Professor James Ayatse.

Governor Ortom while addressing the meeting between the Tor Tiv and all graded traditional rulers as well as district heads and council chairmen, appreciated their support for his administration and promised never to let them down. 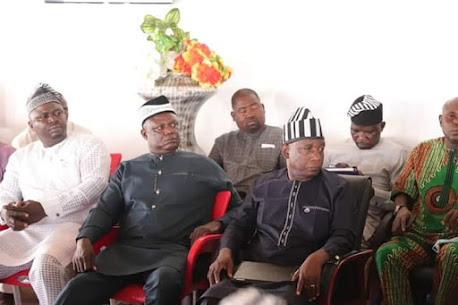 He charged the traditional rulers not to be weighed down by the current security and economic challenges in their domains, expressing the hope that Benue in particular and Nigeria at large would come out stronger.

While tasking council chairmen to always work in synergy with traditional rulers for peace and development in their areas, Governor Ortom said the ranching law which faced objection from several quarters from inception has become a pacesetter in the country.

The Governor stated that those who know and love God would always face persecution but in the end, God blesses and sees them through.