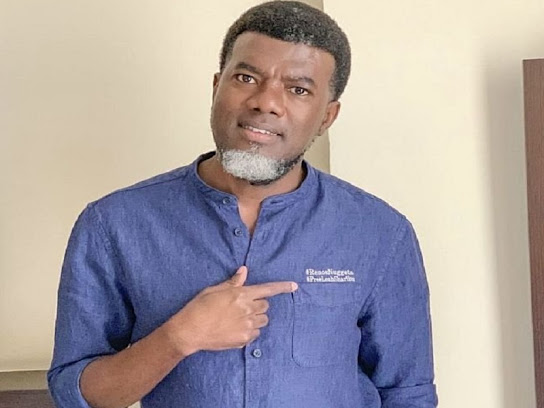 Reno Omokri, a former Press Secretary, has urged parents to teach their children that the only gender they have is the one God has given them.

Regardless of how “crazy the world is,” God, according to Omokri, holds parents responsible for their households.

He also advised parents to remove their children from any setting that encourages them to alter their gender, rather than punishing, obliging, or depriving them of their rights.

According to the former presidential spokeswoman,

Teach your children that the gender God gave them is the only one they have. You should clean your home of society’s lunacy in the same way you clean mud from your shoes before entering.

God still holds YOU responsible for YOUR home, no matter how crazy the world is. If your son approaches you and says he wants to be a female, don’t force him, don’t beat him, and don’t deprive him of parental love. Rather, uproot him.

Remove him from the atmosphere that teaches him that this is acceptable. It is worth it for your child to go to a new environment, even if it means relocating.

If the child still ends out that way at the end of the day, at least you can stand before God and say you did your best according to His word! 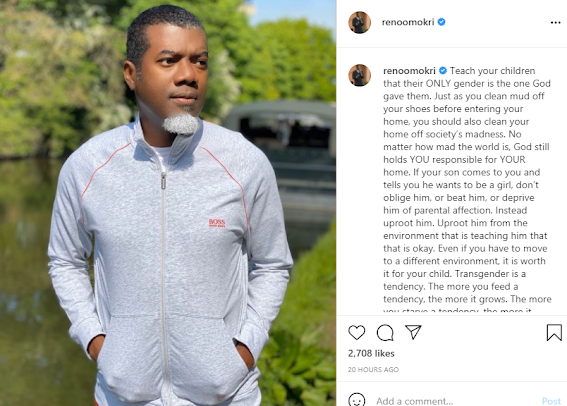