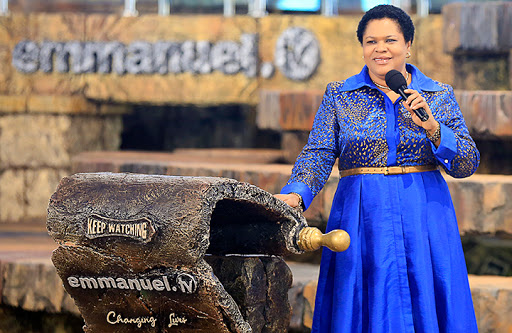 Following the death of TB Joshua, the founder of SCOAN, the elders in council of the Synagogue Church of All Nations have agreed to name a successor.

According to the report, SCOAN elders who met for a crucial meeting emphasized that the church had no plans to separate, but that the mantle of leadership must be carried by someone.

Someone needs to take charge immediately back and bring spiritual direction on how to keep the service going. SCOAN was built with a lot of spiritual and financial effort, and it can’t just go away,” a top aide remarked.

“None of the pastors had been prepared to take his place. I would have known if there were any. For the time being, the wife is in charge.”

Because no one had been groomed by the late prophet to succeed him, the elders of SCOAN agreed that his wife, Evelyn, would take over as the megachurch’s head.

Evelyn, the late TB Joshua’s wife, is a senior pastor in SCOAN. She and TB Joshua were married for 25 years and had three children.