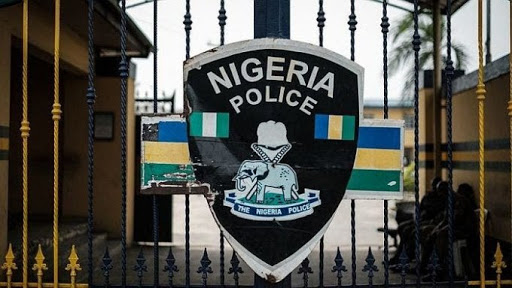 Reverend Sister of St John’s Little Angels Nursery & Primary School, at Ichama Centre, Okpowku, Benue State, who was reportedly abducted on Friday night has been released, according to the Benue State Police Command.

According to the authorities, Reverend Sister Blessing was abducted and eventually rescued by an unit of police.

According to DSP Sewuese Anene, the public relations officer for the Benue state police command, armed men overpowered a civilian security guard at the convent’s gate in Ichama village and abducted a Reverend Sister. Police on routine patrol in the area responded quickly and chased the hoodlums into a nearby forest, where they abandoned the victim and fled.

She went on to say that the victim, who was traumatized by the incident, is presently receiving treatment at Okpoga, and that detectives are on the lookout for the perpetrators.

According to locals, the kidnappers stormed Ichama and went straight to the school, where they abducted the Rev Sister and a student from Ichama Community Secondary School, shooting periodically to keep the village youths away from their vehicle.

She went on to explain that the victim, who was traumatized by the incident, is currently being treated at Okpoga and that detectives are hunting for the perpetrators.