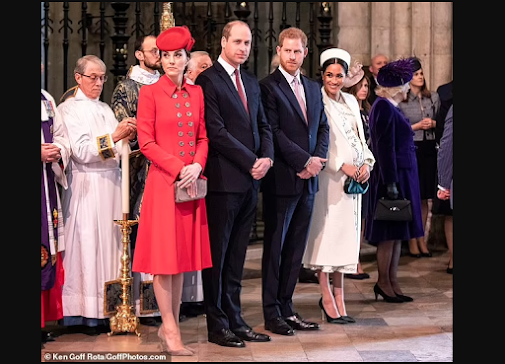 According to the Daily Mail, the future king, 39, referred to his brother Harry’s wife as “that bloody woman” because of the way Meghan, 39, treated his staff.

Prince William allegedly referred to Meghan Markle as “that bloody woman” and accused her of being “merciless” to staff, according to Robert Lacey.

“According to one of my sources, it’s been pointed out to him that everyone has a difficult sister-in-law,” Lacey, author of the new book Battle of Brothers, wrote in the Daily Mail.

“William’s sage approval was expressed by a nod of his head. Then, all of a sudden, he exploded in rage. ‘But look at how that bloody woman treated my staff – she was merciless!'”

Many royal admirers expressed their displeasure with William’s purported remarks on Twitter, with one saying that William is “competing to be like Piers Morgan.”

Many fans sided with the Duchess of Sussex, chastising Prince William for his nasty remarks. 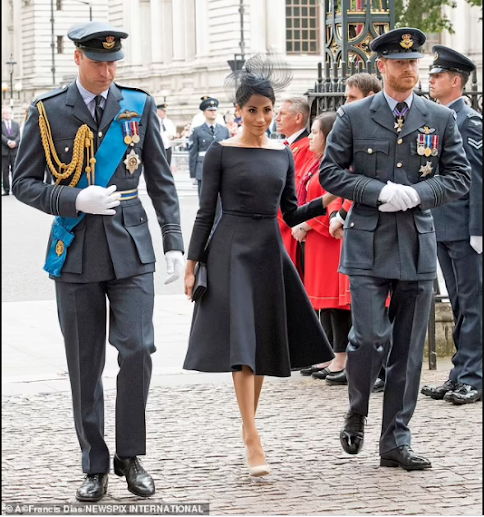 “Prince William, the future King, referring to #Meghan as ‘that bloody woman’ is a disgusting reminder of the casual sexism and misogyny that women, particularly black women, experience every single day as they try to make it in the world,” another said.

The future King’s outburst follows a long period of silence.