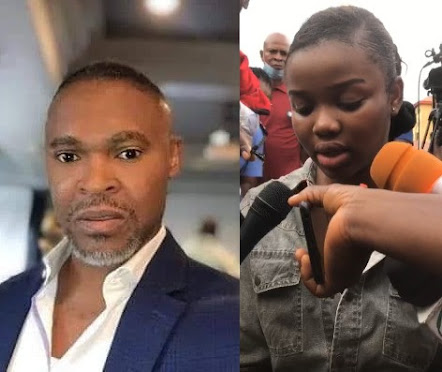 The Lagos State Police Command has arrested and paraded a 21-year-old lady accused of killing Michael Usifo Ataga, the Chief Executive Officer of Super TV and a director of Super Network Limited.

All attempts to reach Ataga, who would have turned 50 on June 18, were ineffectual, causing distress to his wife and children in Abuja. Unfortunately, his lifeless body was discovered on Friday morning, June 18, in a flat in Lekki Phase 1 with multiple stab wounds.

After further investigation, Chinenye was arrested by police at her parents’ home in Alagomeji, Lagos, and paraded today, June 24.

Chinenye stated that she met the deceased four months ago through a friend. She stated that on the day of the incident, she told her parents she was going to get a job as an usher but then went to meet with the deceased so they could have some fun. 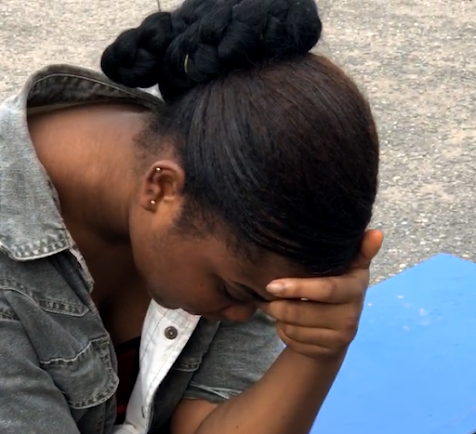 She told reporters that while they were in the apartment, they were taking drugs called “loud and SK,” and that they got into an argument when she refused to have sex with him. She claimed she stabbed him twice before fleeing the apartment.

She stated that she withdrew N380, 000 from his account with the intention of using it to pay her school fees.