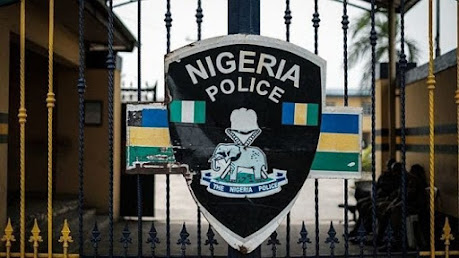 Fourteen armed bandits were reportedly were killed in the early hours of Sunday in the Katsina-Ala area of Benue state during a battle with the police.

According to the police, a series of operations are ongoing in the Kastina-Ala Local Government Area of Benue State, activities geared towards a total clampdown on bandits in the area, with about five bandits being arrested and detained at Kastina-Ala Police Division for investigation and prosecution on the 19th of June 2021, more than 50 other gang members of the detainees banded together and stormed the police station in an attempt to save their comrades.

Officers from the division, who were already on high alert, engaged them in a gunfight and were able to overpower the robbers, with fourteen of them dying and several more escaping with gunshot wounds.

Residents of Katsina-Ala were forced to flee for several hours due to the intensity of the gun war between the police and the armed bandits.

During the attack, 14 bandits were knocked down by the police, according to DSP Sewuese Anene of the Benue State Police Command.

Security operatives in the area, according to Anene, are currently on the lookout for suspected armed bandits who are on the loose.

The command, on the other hand, asked the decent people of Kastina-Ala to keep calm and provide the police with any relevant information on the criminals.