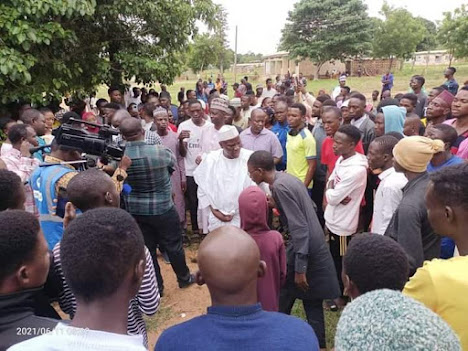 According to the briefing, the bandits broke into the campus’s staff quarters and began firing randomly. Two pupils were injured by gunshots as a result of the incident.

They were taken to the hospital for treatment. Sadly, Ahmad Muhammad died early this morning as a result of his wounds. Haruna Isyaku Duniya continues to be treated.

During the incident, two teachers and roughly eight students were kidnapped from the university.

Governor Nasir El-Rufai expressed his sadness when he heard the report and prayed for the soul of the student deceased. while sending condolences to his family. He wished the injured student a speedy recovery. 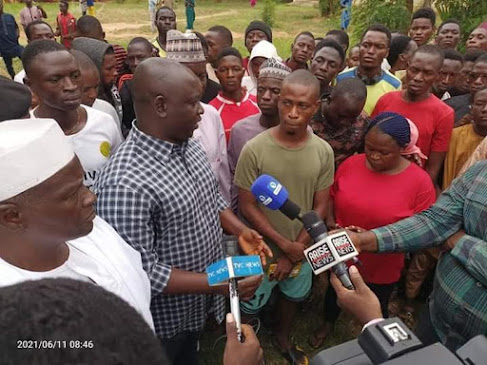 Senior government officials and security agencies are performing security assessments and interacting with the institution’s administration and students at the time of this update.
The general public will be kept informed of any new developments.
Signed
Samuel Aruwan
Commissioner, Ministry of Internal Security and Home Affairs, Kaduna State.