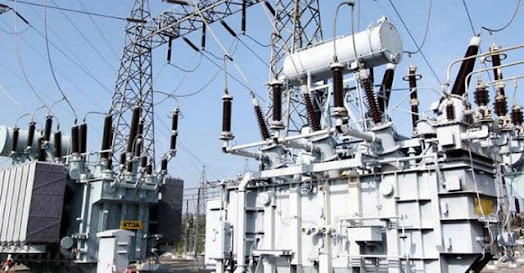 Nigeria is in discussion with four West African countries about buying its excess electricity. The transaction will be carried out via the Northcore Power Transmission Line, which is expected to cost $570 million.

Engr. Sule Ahmed Abdulaziz, acting Managing Director of the Transmission Company of Nigeria (TCN) and Chairman of the West African Power Pool (WAPP) Executive Board, revealed this on Wednesday during the WAPP meeting.

As a result, it is underutilized power,” Abdulaziz explained.

Nigeria is also anticipating new producers to participate in the energy export for the 875-kilometer 330-kilovolt Northcore transmission line that runs from Nigeria to Burkina Faso via Niger, Togo, and Benin.

“In addition, there are several settlements along the line route, around 611 of them, that will receive power so that there will be no just a transmission line passing without impact.”

The World Bank, the French Development Council, and the African Development Bank are all contributing to the project.
“Nigeria has the greatest advantage among these countries since the energy will be exported from Nigerian GenCos,” the WAPP chairman said of the benefits. As a result, revenue would increase, and many more people would be employed in Nigeria.”
“The cost is roughly $570 million,” said WAPP Secretary General Siengui Appolinaire Ki, “and part of the investment in each country is sponsored by the government and supported by the donors, and Nigeria is taking its own.”
He also stated that the financial deal is complete and that they are awaiting payment.
Nigeria suffered from lack of power supply, which has a negative impact on productivity and the economy. As a result, many Nigerians frequently ask the government to increase transmission capacity so that idle electricity can be used by the country rather than sold to other countries.
Nigeria’s existing plants have the capacity to create 12,522 MW of electric power, but it can only dispatch roughly 4,000 MW, which is insufficient for a country with a population of approximately a million people.