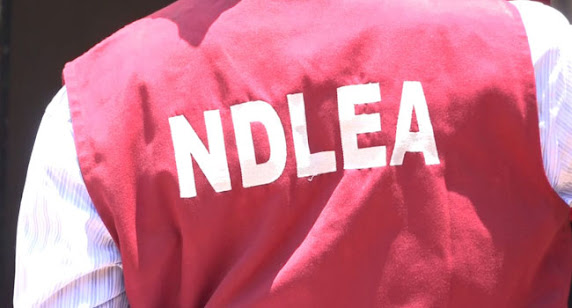 Algeria is conducting parliamentary elections, which are being boycotted by a powerful protest movement and are being viewed with skepticism by many.

Many of the reforms promised by the government that took over after huge protests forced the president to resign in 2019 have been delayed by political instability, a steep decline in oil revenue, and the coronavirus pandemic.

This year’s theme was “If you want change, vote,” as the government feared a repetition of the record low turnout witnessed in recent polls.

Because of new finance laws, more independent candidates are running than ever before, and women comprise up half of the candidates for the first time in an Algerian election.

By Monday, the election results ought to be announced.

This is the third election to take place in Africa’s biggest country since President Abdelaziz Bouteflika resigned in April 2019, following national protests against his attempt for a fifth term in power and demands for an end to corruption and cronyism.

Abdelmadjid Tebboune, his successor, claims that the recent vote for 407 new lawmakers in the lower chamber of parliament will mark a rupture with the “corrupt” regime and create the groundwork for a “new Algeria.”

For critics of the government, the rate of change has been too slow. According to reports, the same people continue to wield real authority in the country.

New laws, however, prevent MPs who have served two or more electoral mandates from running again.

The electoral commission has disqualified more than 1,200 candidates for “suspicious conduct and transactions.”

Foreign donations are also prohibited, and independent candidates under the age of 40 are now eligible for government handouts of 300,000 dinars (£2,000).

As a result of the new laws, independent candidates now account for more than half of all candidates, making party lists a minority for the first time.

However, observers claim that a number of well-known major party candidates have taken advantage of this by running as independents.