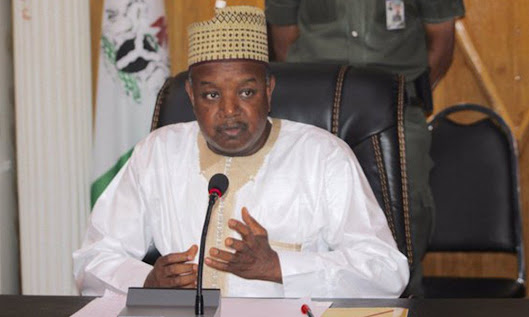 Isah Arzika, the Chairman of the National Union of Teachers (NUT) in Kebbi state, told reporters about it. The shut schools, according to Arzika, are in vulnerable parts of the state that are thought to be easy targets for bandits.

He explained that the decision was taken as a precautionary measure to prevent a repeat of FGC, Birnin Yauri’s disaster.

“In terms of our schools, the government has given us an order and the opportunity to take any required action. That we can close schools in regions near the forest that we believe are unsafe and vulnerable to attacks.

I’m not just talking about boarding schools; any institution that is near the front lines and is unsafe would simply urge students to pack their belongings and return home until the situation calms down.” According to Arzika,

Arzika stated the criminals had contacted the parents and families of the students abducted at FGC Birnin Yauri, but no money has been asked.

Two of our teachers have recently regained their freedom. Seven schools in the area have been closed, with more to follow if the situation is determined to be unsafe for teachers and students.” he said