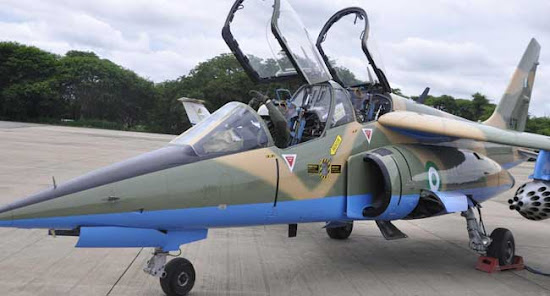 In contrast to social media allegations, the Nigerian Air Force (NAF) has stated that its Kaduna base was never assaulted by terrorists.

The Nigerian Air Force’s Director of Public Relations and Information, Air Commodore Edward Gabkwet, said in a statement that the rumor was the work of false news merchants.

He said occupants of the Base are going about their normal businesses.

“Fake news merchants are at it again,” according to the statement. This time, they’re focusing on Kaduna, Nigeria’s top air force base, which they allege was attacked by terrorists in the early hours of today, June 26, 2021. The news should be ignored by the general people because it is completely fake.

There was nothing of the sort, since the residents of the entire Base went about their daily routines and jobs without being threatened in any way.”