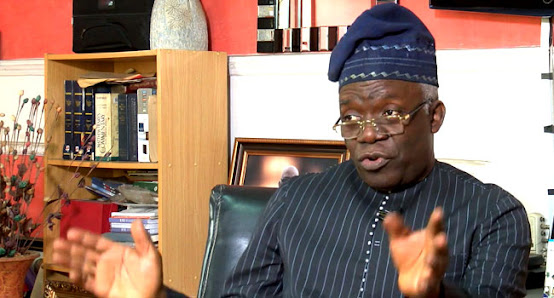 Falana, who demanded an apology from the police for all protesters arrested during peaceful protests in Abuja, Lagos, and Calabar, accused the police of infringing on the right to free expression with the arrests.

Section 94 (4) of the Electoral Act 2010 (as amended) limits the police to providing adequate protection during rallies, processions, and gatherings, he stated.

“How come some protesters were arrested while the police admitted that they had done no crime? Why were the alleged hoodlums and miscreants who sought to sow chaos and violence among the protesters not apprehended? Or were they treated as sacred cows because they were hired to disrupt the protesters’ peaceful rallies?

“Why were the few pro-government protesters who were said to have brawled openly in Abuja over their loot not detained for breach of the Federal Capital Territory’s peace?”