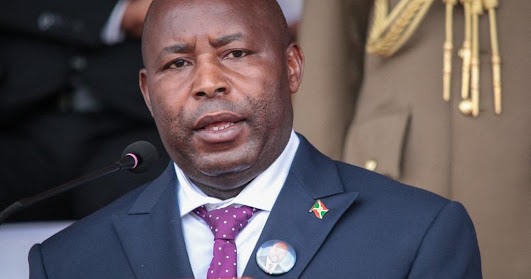 Burundi’s presidency stated on Monday that the European Union had withdrawn its sanctions after meeting with the country’s EU ambassador.

This move, which comes a year after President Evariste Ndayishimiye took office, will remove Burundi from Article 96, which suspended financial cooperation between the European Union and the Central African country.

The sanctions, which include the blacklisting of several officials of the regime, were imposed in 2016 in response to citizen protests against former President Pierre Nkurunziza’s bid for a third term.

The announcement of these fines sparked a surge of anti-EU demonstrations.

Despite some jubilation over the easing of sanctions, human rights groups have raised concerns about the country’s condition, claiming that dozens of fresh cases of torture have been documented since the 2020 elections.