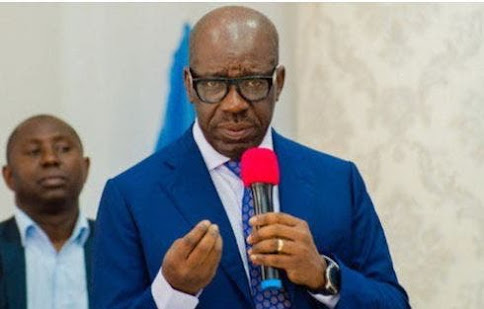 Edo State Governor Godwin Obaseki has reacted to his Supreme Court victory by declaring that godfatherism has been defeated.

According to him, the Supreme Court ruling on Friday meant independence and independence for him and his state’s citizens.

The win, according to Obaseki, implies that the Edo people have finally conquered the issue of the state’s “godfather.”

On Tuesday, the governor stated this while speaking to a large crowd in Benin City, the state capital, as part of the celebrations marking the Supreme Court victory on Friday.

Democracy, he claims, is not about the godfather but about the people.

“This victory signifies freedom and independence for us in Edo; it means we must rededicate ourselves to our people because democracy is all about,” he said.

“Democracy isn’t about a single citizen or a godfather.” In our drive to restore Edo to its former glory, we have finally vanquished the godfather in Edo,” Obaseki declared.