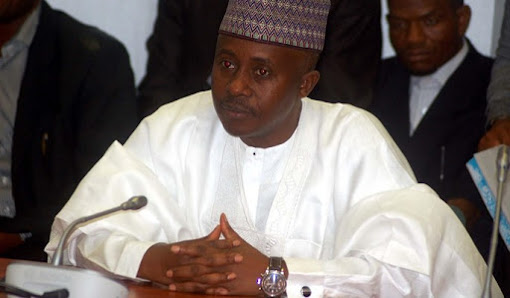 Farouk Lawan, the former Chairman of the House of Representatives ad hoc committee on Petroleum Subsidy, was sentenced to seven years in prison by a Federal Capital Territory (FCT) high court.

Lawan was found guilty on counts one, two, and three, which included bribing billionaire businessman Femi Otedola for a $500, 000 bribe in order to remove Zenon Petroleum and Gas Limited from the list of firms involved in the fuel subsidy scheme.

The sentences are to run concurrently.

He must also return $500,000 to the federal government, according to the court.

From 1999 to 2015, Lawan was a member of the Kano State House of Representatives, representing the Kiru/Bebeji federal constituency.