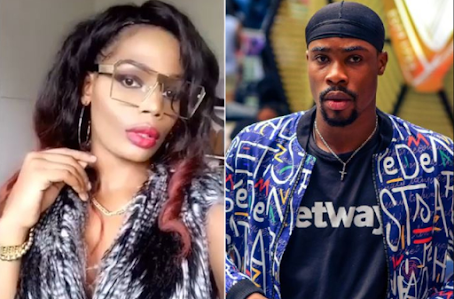 Kaisha, who described her “situation” with Neo, revealed that she made it clear to him that she wasn’t a backup plan. Although she admitted to liking Neo while he was in the house, she accused him of leading her on and even asking her to kiss her during a Saturday night party.

She also claimed that Neo told her that if Vee hadn’t approached him, he would have asked her out.

Neo, on the other hand, denied the accusation, trying to claim that he isn’t that stupid to tell her to kiss when everyone knows he and Vee are in a romantic relationship. He also claimed that he never led Kaisha on and that she was all over him.

Kaisha, angered by this, accused Neo of lying and warned Vee to be cautious before storming off the show… though she returned a few minutes later after speaking with Prince.