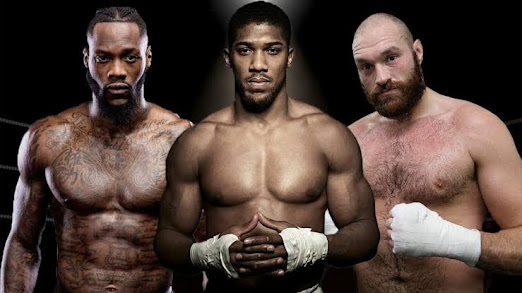 Anthony Joshua, the heavyweight boxing champion, has revealed his prediction for Tyson Fury’s third fight against Deontay Wilder, which takes place next month.

Last month, Anthony Joshua was on the verge of an undisputed bout with Tyson Fury, only for Wilder to win an arbitration case and force Fury to fight him a third time.

WBA, IBF, and WBO heavyweight champion Anthony Joshua will also face Oleksandr Usyk in the United Kingdom. Joshua, on the other hand, wants to face Fury after his next fight and has predicted that Fury will defeat Wilder. “I have to defend my titles,” Joshua told White and Jordan on talkSPORT. 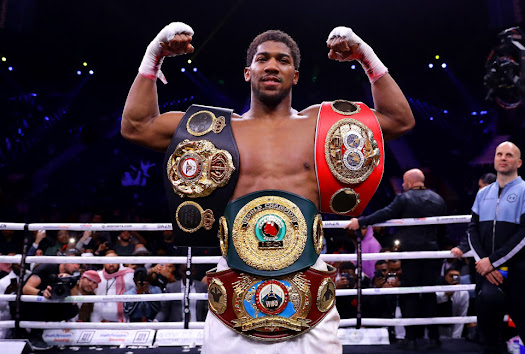 “I’ll be working with Ben [Whittaker] and the GB Team, getting ready for my championship battle while they prepare for the Olympics. I’m going to win because I have to; I don’t have any other choice. “So we’re back on the road to undisputed, and I’m rooting for the Olympic boys,” he says.

“Hopefully, the next bout I have will be an undisputed contest when they finish with a bang. As a result, in 2021 and 2022, there will be a lot of attention on the boxing scene.” “I don’t mind, I don’t mind,” AJ said when asked who he thinks would win. But because Fury won the last one, I’ll choose him because you’re only as good as your last performance.

“Wishing them both the best of luck.”