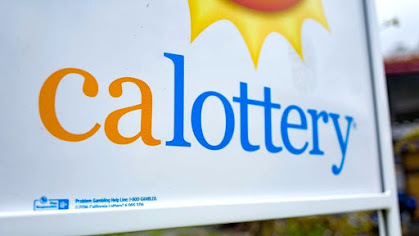 According to a US media story, a woman who claims to have bought the winning ticket in a $26 million (£18.5 million) California Lottery draw says she put it in her trouser pocket and washed it away.

In November, a convenience store in the Los Angeles suburb of Norwalk sold the winning SuperLotto Plus ticket.

The woman, who has not been identified, was allegedly caught on camera buying a ticket.

However, the deadline for claiming the huge reward passed on Thursday.

The prize must be claimed within 180 days of the draw, which took place on November 14th, according to lottery organizers.

Esperanza Hernandez, a member of staff at the Norwalk store, told the Whittier Daily News in California that a woman came in on Wednesday claiming to be the prize-winning ticket holder, but that she had misplaced it.

According to Cathy Johnston, a spokeswoman for the California Lottery, the store footage would not be enough to prove the woman’s point, and that “compelling substantial evidence you were in possession of the ticket” was necessary.

Ms Johnston reported that a copy of the video was shared with the lottery organizers and that the allegation is being investigated further.

The organizers said in a statement that if no one wins the jackpot, the money will be allocated to California’s public schools. According to the announcement, the vendor who sold the winning ticket earned $130,000 as part of the lottery’s normal practice.