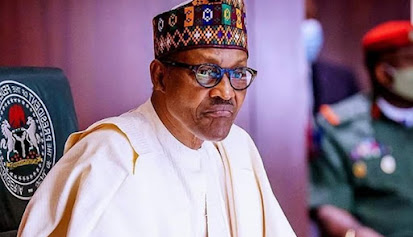 The Presidency has opened up on why President Buhari didn’t attend the burial of late Chief of Army Staff, Ibrahim Attahiru and 10 others in Abuja. The burial took place on Saturday, May 22nd.

Mr Buhari, according to the Presidency, needed at least 48 hours of clearance before leaving the Presidential Villa for any case. Lauretta Onochie, the presidential spokeswoman, announced this on social media.

“For a President to attend a funeral or event outside the Presidential Villa, intelligence agents must conduct surveillance and clearance for at least 48 hours before the President can attend based on the Security report.”

“You don’t want the President to go anywhere where there is no security clearance if the COAS and his team died yesterday and had to be buried today.”

“The 48-hour time limit was not met. Funerals, in the parlance of insecurity, are where politically exposed people are more at risk.”