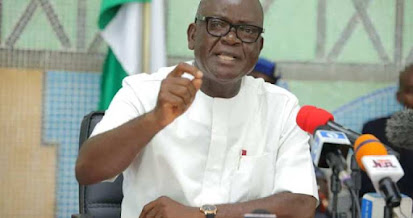 Armed herders are believed to have displaced over 107,130 children from Benue communities in the year 2021 alone. The children are currently residing in various Internally Displaced Persons (IDP) camps and IDP host communities in the state’s six Local Government Areas (LGAs).

The children were divided into two groups, according to official records obtained from Makurdi’s State Emergency Management Agency, SEMA: those aged zero to five years and those aged six to seventeen years. According to the records, a total of 42,885 children are between the ages of zero and five years, with the number of those between the ages of five and ten years being the highest.

Uikpam camp, Yogbo, Udei, Ortese Umenger, and Yelwata communities in Guma LGA of the state are home to 49,751 of the children, according to the records. 24,293 children are being dispersed in Gwer West LGA’s Naka, Aondoana, and Tyoughtee communities, while 10,031 children are being sheltered in Makurdi LGA’s Atson and Anter communities.