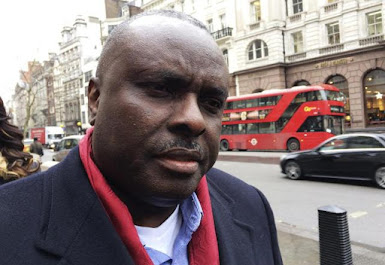 The UK government has returned £4.2 million to Nigeria, which was stolen by friends and family members of a jailed former governor of Delta State, James Ibori.

In a statement made available to newsmen in Abuja on Tuesday, Attorney-General of the Federation and Minister of Justice, Mr. Abubakar Malami, SAN, verified receipt of the looted fund. The money was credited into the designated Federal Government account, according to Malami’s letter, which was signed by his Special Assistant on Media and Public Relations, Dr. Umar Gwandu.

On behalf of the Federal Government of Nigeria, the AGF had previously signed a Memorandum of Understanding for the repatriation of the loot. “The creation was a demonstration of the appreciation of Nigeria’s credibility earned through records of management of recovered stolen Nigerians stolen in the execution of public-oriented projects,” he said.