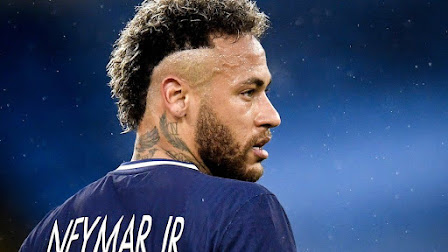 Nike has ended its partnership with Brazilian star Neymar after he “refused to cooperate in a good faith inquiry” into a sexual assault claim against an employee.

Nike’s investigation was found to be inconclusive.

Neymar’s representative said he denied the sexual assault and that he and Nik had broken up.

“Neymar Jr. will forcefully defend himself against these ridiculous charges if any accusation is given,” she said, according to the Wall Street Journal (WSJ), which broke the story first.

In August 2020, Nike cut ways with Neymar, ending one of its most high-profile endorsement relationships. At the time, the corporation revealed no cause for the breakup.

“It would be unacceptable for Nike to make an accusatory remark without being able to give supporting data,” it stated in a statement released on Thursday.

“Nike terminated its partnership with the athlete because he failed to cooperate in a good faith investigation of credible allegations of wrongdoing by an employee,” the statement continued.

According to Nike, the employee first reported the allegations in 2018, but it wasn’t until this year that they were investigated.

When she expressed interest in pursuing the case the next year, it said it commissioned an independent inquiry.

“We continue to respect the confidentially of the employee and also recognize that this has been a lengthy and painful process for her,” Nike said of the alleged victim.

In 2019, he denied rape allegations in a case that was subsequently dismissed.