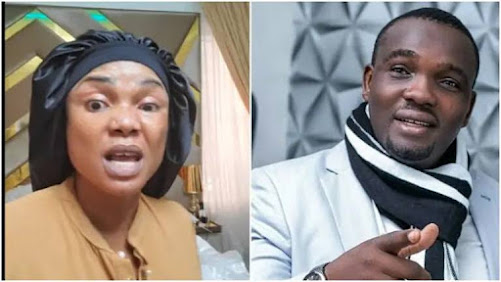 Yomi Fabiyi and Iyabo have been at war over the detention of Baba Ijesha, who allegedly molested a minor.

Nollywood actress Iyabo Ojo has requested an apology from her colleague Yomi Fabiyi for a recent defamatory remark he made about her.

In a recent article, Fabiyi said that if Ojo and comedian Princess were granted bail, they intended to murder actor Baba Ijesha.

However, the tables have turned as Iyabo Ojo shares a conversation between her and Yomi Fabiyi in which he apologizes to her, but she does not seem to be pleased. 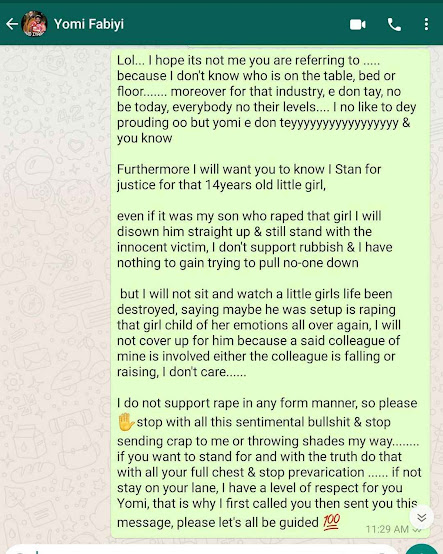 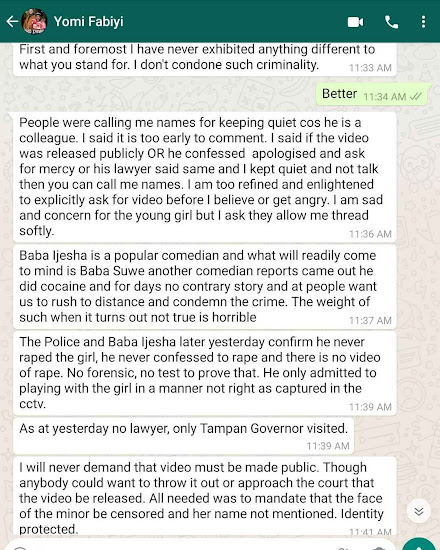 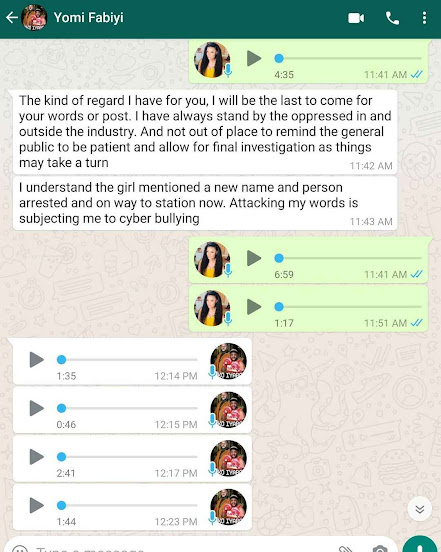 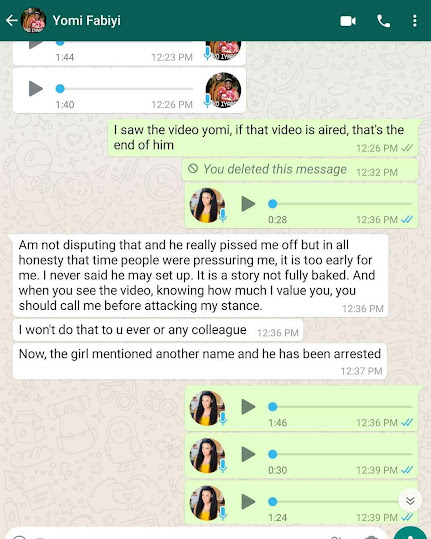 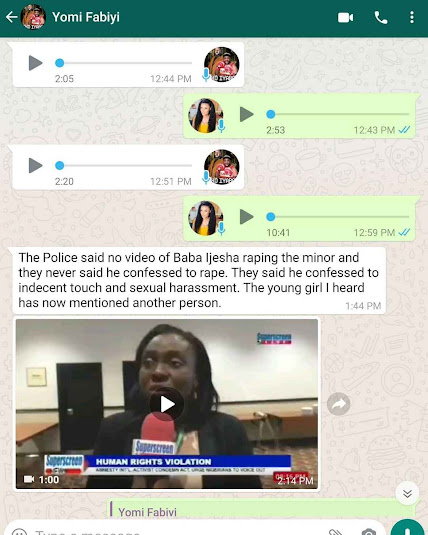 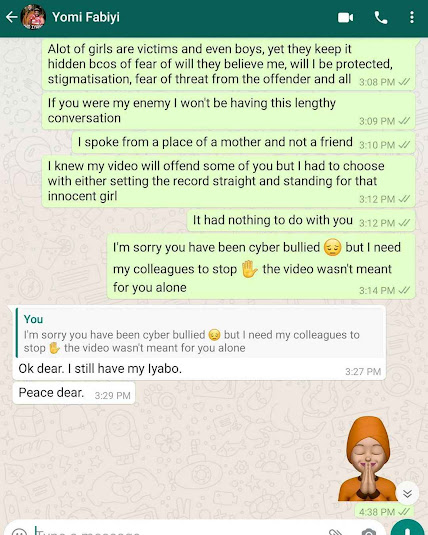