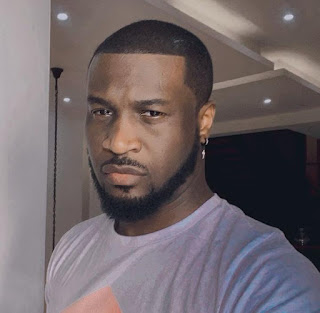 Peter Okoye, AKA Mr Peter, a Nigerian musician, reveals how Chelsea’s victory over Real Madrid made him wealthier, specifying the amount of money he earned. 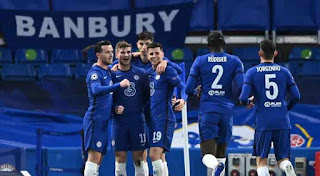 Chelsea dominated Real Madrid on Wednesday night, securing a spot in the Champions League final at the expense of the Spanish giants.

However, Peter Okoye made a $100k profit thanks to Chelsea’s win, which means they will face Manchester City in the final. This was revealed by the talented singer in a tweet on his Twitter account.

He also mentioned that if Chelsea defeats Manchester City in the finals, he might be able to win more money.