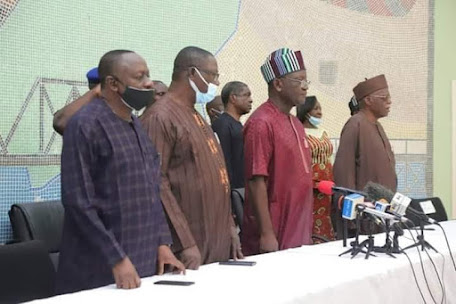 Sequel to renewed attacks on Benue communities by militia herdsmen and the wanton destruction of lives and property, stakeholders across the state today endorsed the enforcement of the “Law to Provide for the Establishment of Community Volunteer Guards (Vigilante) and for the Purposes Connected therewith” which was enacted in the year 2000. 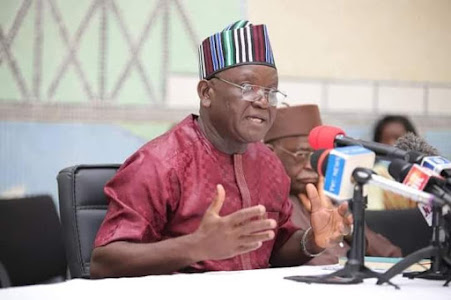 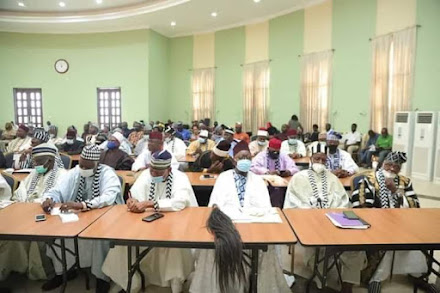 He said stakeholders had mandated the state government to recruit more Vigilante and support them with logistics as provided by the law to help contain attacks on Benue communities.

According to the Governor, stakeholders resolved that Volunteer Guards be recruited across all the Kindreds, Districts and Local Governments Areas of the state and be empowered to carry arms allowed by law for protection.

The meeting also reinforced the commitment of Benue people to the enforcement of the Open Grazing Prohibition and Ranches Establishment Law, 2017 as well as urged all stakeholders irrespective of political, religious and ethnic affiliations to join hands in tackling insecurity in the state.

Stakeholders at the meeting appreciated Security agencies for their efforts in ensuring relative peace and security in parts of the state in the face of banditory, kidnapping, herders attacks and other crimes. 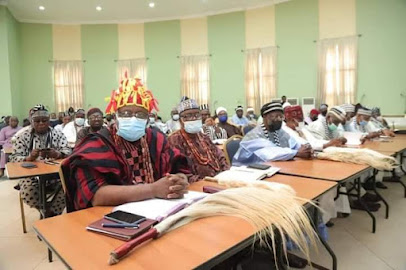