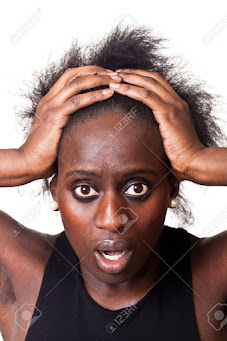 The case of a doctor in Korle Bu, Ghana, who was accused of poisoning a colleague’s water with HIV-infected blood is still under investigation.

The doctors involved work at Korle Bu Teaching Hospital’s Department of Obstetrics and Gynecology, according to Graphic Online, and the act is believed to have been carried out after a dispute between them while on duty.

According to the doctor, he believed his water was poisoned after discovering a reddish substance in the water that looked like blood. Following that, a clinical examination indicated that it was blood and that it was also HIV positive.

The doctor, who named the colleague he believes is responsible for the crime, said that they had a dispute while on duty at the labour war.