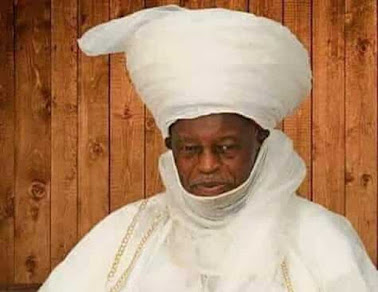 The police said on Thursday that Alhaji Bashir Saidu Namaska, the son of the Emir of Kontagora, was killed by bandits in Niger state.

Bashir was on his way to the father’s farm at Lioji village of Kontagora Local Government Area of the state.

In an interview with the Nigerian News Agency NAN in Minna, Mr Adamu Usman, Commissioner of Police, announced the killing.

He was rushed to the Abdul Azeez facility, where he succumbed to his injuries.

They were taken to Kontagora General Hospital for treatment.

A joint patrol of Police/Army and vigilante squad has been deployed to the region while the Air Force conducted aerial surveillance.

Usman urged people to provide trustworthy information that could aid in the arrest of criminals in the state.