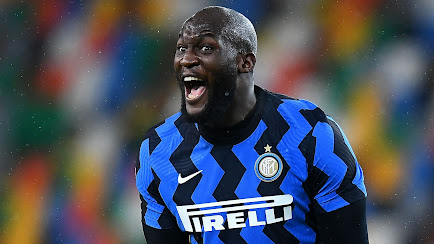 Chelsea Football Club is expected to sell five of its players to raise finances for the transfer of Romelu Lukaku, the in-form Inter Milan striker.

Lukaku, who is expected to leave Inter after the club’s owners demanded a cut in the team’s size and transfer money, finishing the 2020/21 season as the club’s second highest goal scorer. 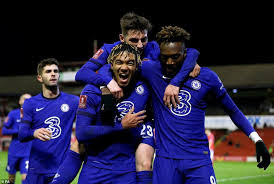 Goalkeeper Kepa Arrizabalaga, Callum Hudson-Odoi, Ross Barkley, Ruben Loftus-Cheek, and Tammy Abraham are among the players whose sales are expected to facilitate Lukaku’s return to Stamford Bridge. After loan spells at Aston Villa and Fulham FC, Barkley and Loftus-Cheek will return to the club, while Tammy Abraham has battled for playing time under Thomas Tuchel.

With the acquisition of Edouard Mendy, Arrizabalaga was reduced to a backup goalkeeper, as opposed to his original objective of being the most expensive goalkeeper in the world when he signed from Athletic Bilbao. According to Sky Sports, Blues manager Thomas Tuchel is a fan of the 28-year-old and is keen in bringing him in to help his attack.

Lukaku was signed by Chelsea as an 18-year-old, allowing him to play first-team football at West Bromwich Albion and then Everton. As Belgium prepares for the Euros, Lukaku has scored 30 goals and supplied 10 assists in all competitions this season.