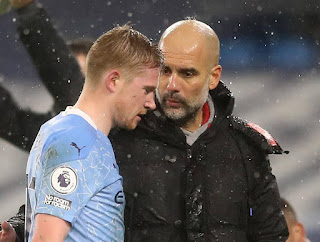 Pep Guardiola thinks his Manchester City players will face the most difficult challenge in European football when they face Paris Saint-Germain in the Champions League semi-finals.

City came from behind to win 2-1 in Paris last week, thanks to goals from Kevin De Bruyne and Riyad Mahrez in the second half, placing them in prime place to reach their first final in Europe’s top competition. Guardiola is one of the best footballers in the world. 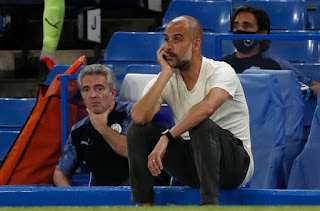 Guardiola is a two-time champion, dating back to his time at Barcelona a decade ago, but he knows how tough the semi-final stage can be. Inter and Chelsea ended Barcelona’s title defenses at the last hurdle in 2010 and 2012, respectively, while Real Madrid, Barca, and Atletico Madrid all defeated Bayern Munich in the semis during Guardiola’s three seasons in Bavaria.