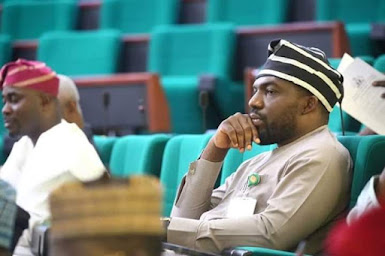 Second reading of a bill to impeach the president after 30 days without a cabinet is passed.

The House of Representatives has passed its second reading of a bill that would allow a president to be impeached after 30 days without a cabinet. The bill, which gives the President 30 days to choose his cabinet, passed its first reading in December 2021 and is sponsored by Kpam Sokpo, a Benue state legislator.

The following are some of the provisions of the bill:

“The president shall, upon assumption of office, select ministers within 30 days of the day he took the oath of office,” according to Section 19(1) of the proposed bill.

“The president shall assemble and appoint all boards of government agencies and parastatals that are due for constitution and appointment,” according to section 19(2) of the law.

It also described how the president can be impeached if he engages in “gross misconduct in the execution of his office’s functions.”

Sokpo, who believes the legislation would ensure a smooth transfer of power, stated: