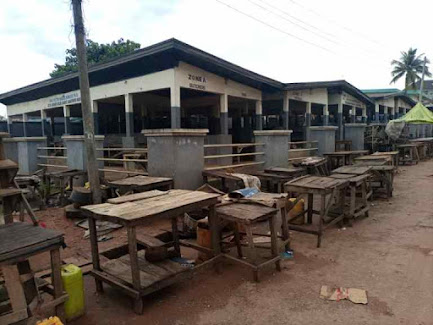 The streets of Umuahia, the Abia State capital, are nearly empty and deserted as residents adhere to the Indigenous Peoples of Biafra IPOB’s sit-at-home order for this year’s Biafra Day.

Unlike previous years, when the exercise only saw partial compliance in Umuahia, where IPOB leader Mazi Nnamdi Kanu is from, this year’s exercise saw complete compliance in Abuja.

The streets were still empty at 9:00 a.m.,without exception, all of the shops on the street were locked up. 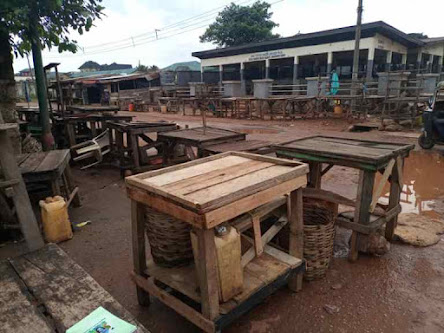 The over-projected neighbouring Orieugba market, which was a ghost of itself, was in a similar condition. Gov. Okezie Ikpeazu declared Sunday night that traders in Abia would not be forced to open their stores today if they did not want to.

Kanu had expressed displeasure over the non-compliance attitude of Umuahia, Enugu, and Abakaliki to similar demands in the past during his early morning live broadcast on Facebook and other social media platforms. He cautioned them to follow the sit-at-home directive to the letter this year. 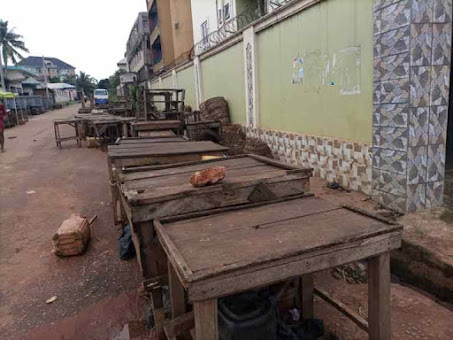 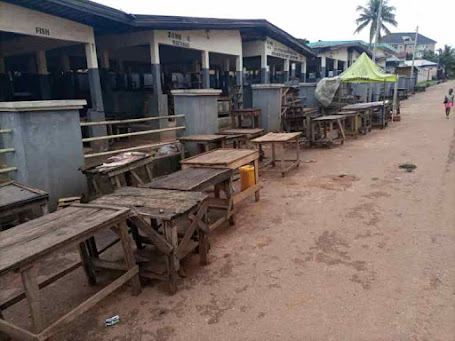