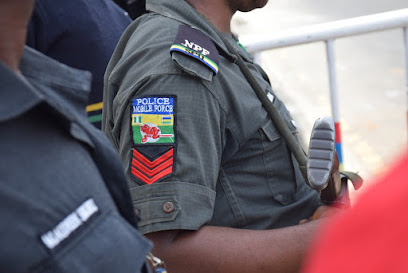 The Benue state police command has arrested two alleged kidnappers after receiving information about a kidnap gang regrouping in Makurdi.

According to the command’s PPRO, DSP Sewuese Anene, a team of police officers was dispatched to track down and apprehend the suspects, who she said had gathered at Ankpa Quarters in Makurdi and perfected preparations to carry out their nefarious act when the operatives invaded their hideout and arrested the kingpin, one Paul Terwase Agbem, also known as Top of Gwarimpa, Abuja and one Mson Yaasa of Adikpo, Kwande Local Government Area.

During interrogation, the suspects confessed to having completed plans on the same day they were arrested to kidnap a staff member of the Joseph Sawuan Tarka University of Agriculture in Makurdi who allegedly refused to pay him money for a contract he completed at the school, according to her.

Meanwhile, attempts are underway to apprehend the evading criminals.