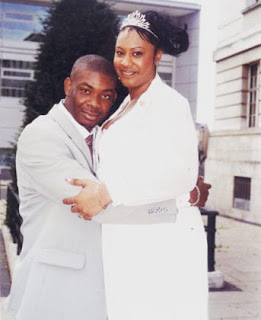 Don Jazzy, a Nigerian music producer, has admitted that all of the women he has dated were aware of his previous marriage. Don Jazzy, one of Nigeria’s most well-known figures, surprised fans when he announced that he had previously been married.

The talented music producer sparked outrage on social media, as many people couldn’t believe he could keep such a secret considering his celebrity. “I getting married?” wrote Don Jazzy. Ok, the fact is that I was 20 years old when I married my best friend Michelle @yarnstaswitch, and it was a beautiful wedding.

I adored both passion and marriage. Michelle is stunning on the inside and out, and she has such a gentle spirit. But, being young and full of dreams, I went ahead and phyuked it up because I was devoting all of my attention to my music. 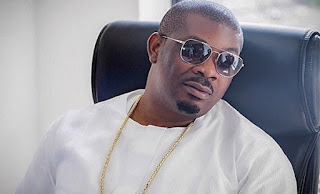 “Music took precedence over my family. When I was 22, my parents divorced, and it was a difficult time for me. I’m still madly in love with my music, and I wouldn’t want to marry anyone else just to phyuk it.

“Why am I just now saying this? Currently, I prefer to keep my personal relationships private. If it’s the past or the present. However, I felt guilty about missing the bounce interview with Ebuka, which is more like a tell-all interview, because it was such an important part of my life. So yeah, don’t make una vex o.”

However, the Mavins CEO disclosed in a recent interview that his ex-girlfriends were aware of his former marital status.

However, the Mavins CEO disclosed in a recent interview that his ex-girlfriends were aware of his former marital status but preferred to keep it hidden from the public.