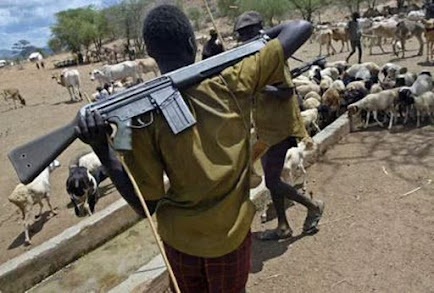 Locals, on the other hand, said that it took the prompt involvement of the Chairman’s Operation Whirlstroke Military Outfit to repel further onslaught.

Mr. Oche stated this in a media chat with journalists yesterday in Igumale while reacting to the killing of over 30 persons in various Igbo speaking communities of Ado Local Government.

Similarly, the chairman has expressed concern over the growing number of internally displaced persons (idps) under his domain and has said the figure has risen from 2000 to nearly 5000.

The tragedy sparked sorrow among the locals which prompted the chairman’s call for self defence in the protection of their lives and properties.