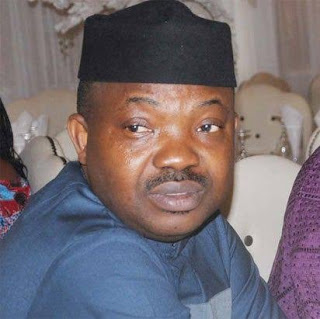 The death of Mr Yinka Odumakin, the National Publicity Secretary of Afenifere, was described by Benue State Governor Samuel Ortom as shocking and quite painful.

Mr. Odumakin’s death, according to Governor Ortom, marks the end of an illustrious career marked by objectivity and patriotism.

Odumakin, he says, was a voice of reason and a revered human rights activist whose efforts during the National Democratic Coalition (NADECO) period, which contributed to the country’s return to civil rule in 1999, will be remembered forever.

Governor Ortom remembers Odumakin’s courageous stand against herdsmen attacks on unarmed civilians in Benue and other parts of the country, when he boldly spoke the truth to power, demanding justice and insisting that all Nigerians be regarded as people with equal rights and privileges.

He consoles the bereaved family, the Southern and Middle Belt Leaders’ Forum (SMBLF), as well as friends and associates of the late activist while praying God to grant him eternal rest.