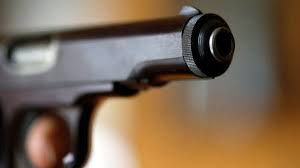 Unknown persons abducted three students from Federal University Makurdi from the campus on Sunday, April 25, 2021, according to the Benue state police command.

The public Relation Officer Benue state police Command,DSP Swuese Anene who confirmed the incident  saod the command received Information from the University of Agriculture, Makurdi on 24/4/2021 at about 10.20pm, three (3) students were kidnapped within the school premises by unknown gunmen.

According to her the commissioner of police, Benue state, the command has ordered a full scale investigation into the  case.

Although there are reports that unconfirmed numbers were abducted but authorities said four students were abducted, mean while, the university has not heard anything from the students or their abductors.