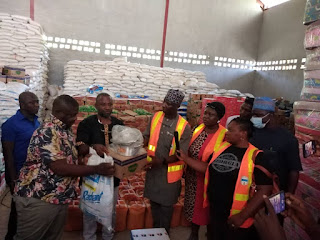 Benue State Emergency Management Agency, SEMA on Tuesday, flag-off distribution of relief materials to victims of the 2020 flooding and other natural disaster.

The first phase of the exercise in four flood prone local government areas of Agatu, Guma, Makurdi and Otukpo.

The Executive Secretary of SEMA, Benue State, Dr Emmanuel Shior during the distribution exercise, said, victims of flood prone areas of the local government councils would be given top priority. 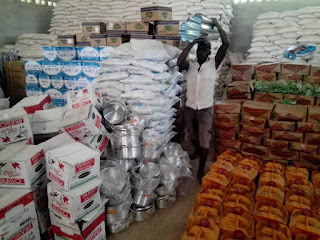 He added that the flooding which had rendered many people homeless, also advised that, the people living around flood prone areas in the state to listen and adhere strictly to early warnings by SEMA.

The Director General of NEMA, who was represented by Muhammadu Mohammed rtd, said the North Central Coordinator of the agency, Mr Eugene Lalong said, NEMA had earlier carried out impact assessment of high risk areas of the state. 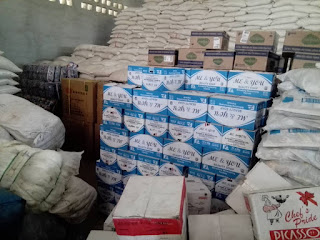 He added that the agency would monitor the distribution to ensure a smooth and successful exercise. 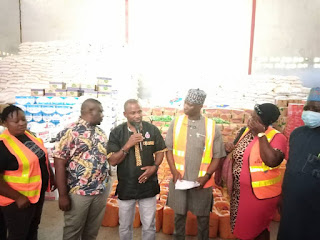 He called on the people to be conscious to avert further flood disaster in the years ahead.

NEMA relief materials, items would be distributed to the affected victims of the 2020 flooding in the state. 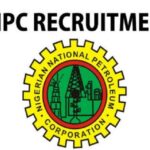